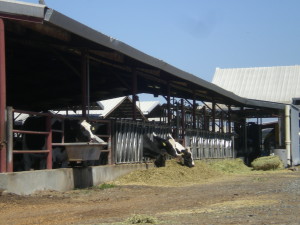 The Central San Joaquin Water Conservation District was formed on December 22, 1958 under the State of California Water Conservation District Act of 1937. The District was formed in order to receive supplemental surface water from the Bureau of Reclamation’s Folsom South Canal Project in order to address an over-drafted groundwater basin. Although a contact was signed to receive water through that Project, the Folsom South Canal was never completed to allow delivery of surface water to the District. 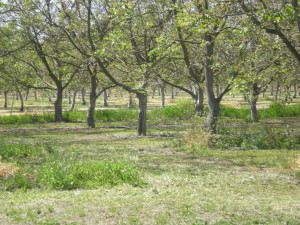